Funding from EU and SSPC 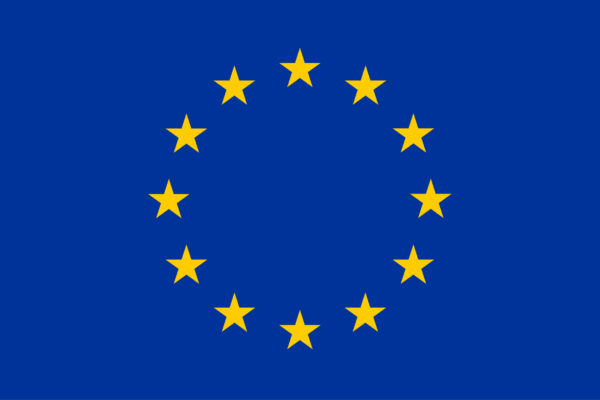 This project has received funding from the European Union’s Horizon 2020 research and innovation programme under the Marie Skłodowska-Curie grant agreement No 801165. 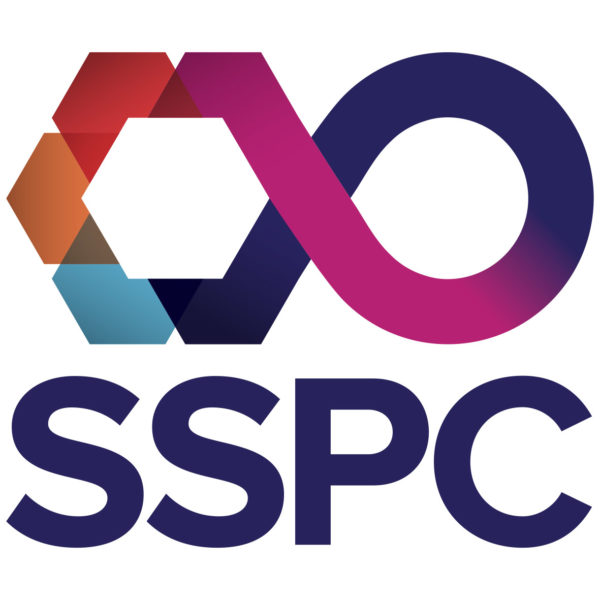 From Greenhouse Gas to Green Energy

Methane activation is one of the cornerstone topics and a long-standing challenge in catalysis. Since methane is an abundant feedstock that can be extracted inexpensively from shale gas and other sources (such as the anthropogenic emission sources like landfills and coal mining), its utilization as a clean energy carrier and for the production of higher value-added commodity chemicals has triggered significant research interests over a number of decades.[1] However, because storing and transporting methane over long distances from remote mining sites to inhabited areas is economically unviable, converting methane directly into condensable chemicals such as methanol on-site is highly desirable.[2] Such strategy of direct, low-cost, and low temperature conversion of methane to methanol can circumvent the energy intensive production of synthesis gas required for the indirect oxidation of methane to methanol.[3] Interestingly, through a certain kind of natural enzymes such as the particulate methane monooxygenase (pMMO) that include copper complexes coordinated to histidines, nature has shown its ability to convert methane to methanol at ambient temperatures.[4-5] Inspired by this, similar active sites isolated in rigid lattices of nano-porous materials such as zeolites and metal organic frameworks have been proposed as catalysts for the direct methane to methanol conversion at low temperature.[6] In this project, state-of-the-art computational techniques will be utilized to screen and design nano-porous materials for methane activation. The transferability of these methods and design principles to other fields will be explored by considering the feasibility of these materials as innovative drug delivery systems. Such interdisciplinary applications of techniques for efficient and high-throughput screening of active site motifs on the nano-porous materials are expected to stimulate further research interests among the general scientific community. 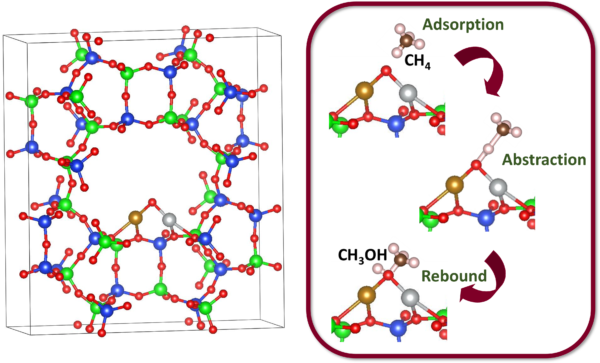